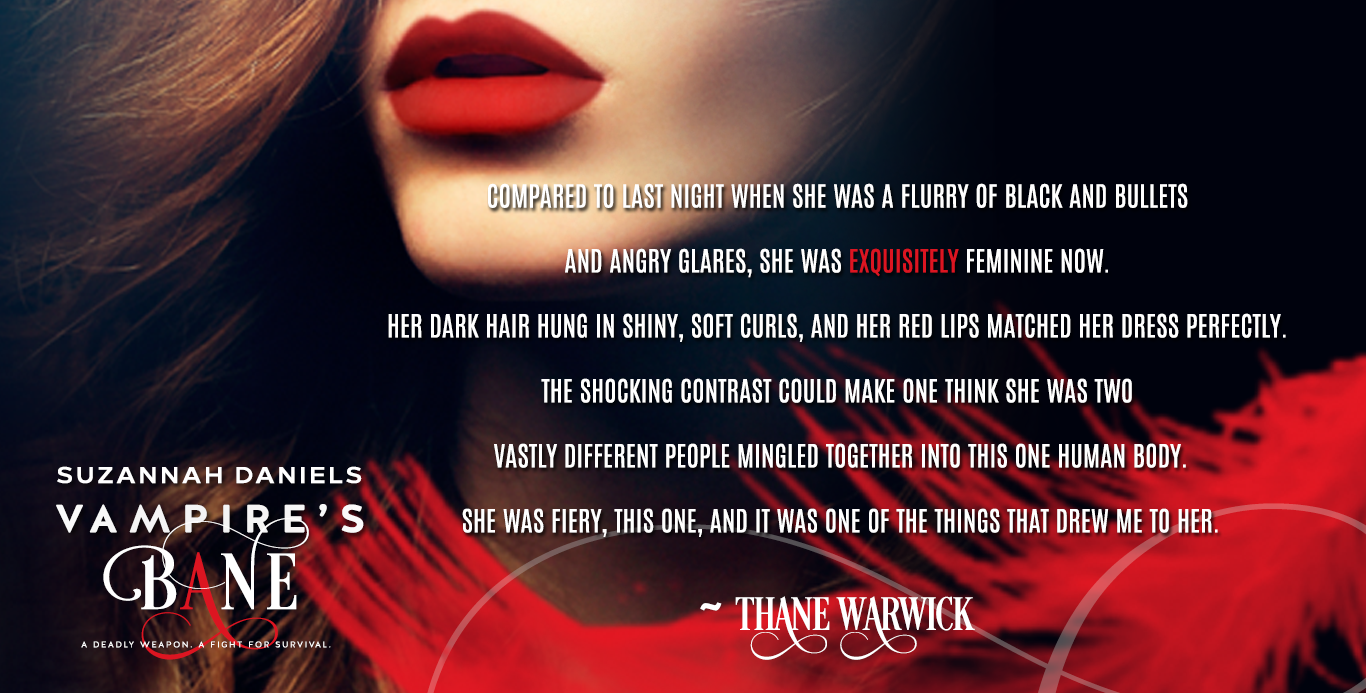 A seventeen-year-old girl finding her way in a world that is nothing like she remembered.

When Maylin Kavanagh’s parents surrendered her to The Program, they swore it was for her protection. After being confined in a small underground cell for nearly two years, she is finally released.

But the world has changed.

Most of the populace has been wiped out by a deadly disease, and the rules of society have regressed. But that’s not the worst of it. When her group is kidnapped by a band of rogue vampires, Maylin realizes the decline of the human population has brought other races to the forefront –races she never knew existed. And now they’re all battling for survival and power.

In his father’s absence, Thane Warwick must lead his people. He has two priorities: find his father and find humans who can supply blood to his tribe. Immediately intrigued by his latest captive, he becomes interested in Maylin for more than just her blood, but he soon discovers that he must  make a choice between his father and her.

Despite their attraction, Maylin and Thane each have an agenda, and only one can be the victor. 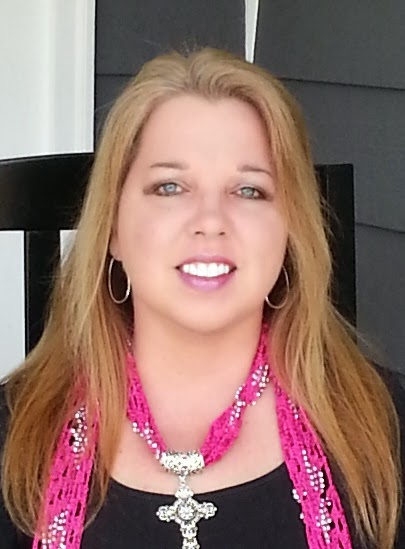 VAMPIRE'S BANE is the first book in the VAMPIRE'S BANE series. While it does end at a natural turning point in the heroine's journey, it is an ongoing story and not all questions will be answered. You will need to read this series in order.

Suzannah is the author of several romance novels in historical, contemporary, and paranormal genres. You can find her on the web here: