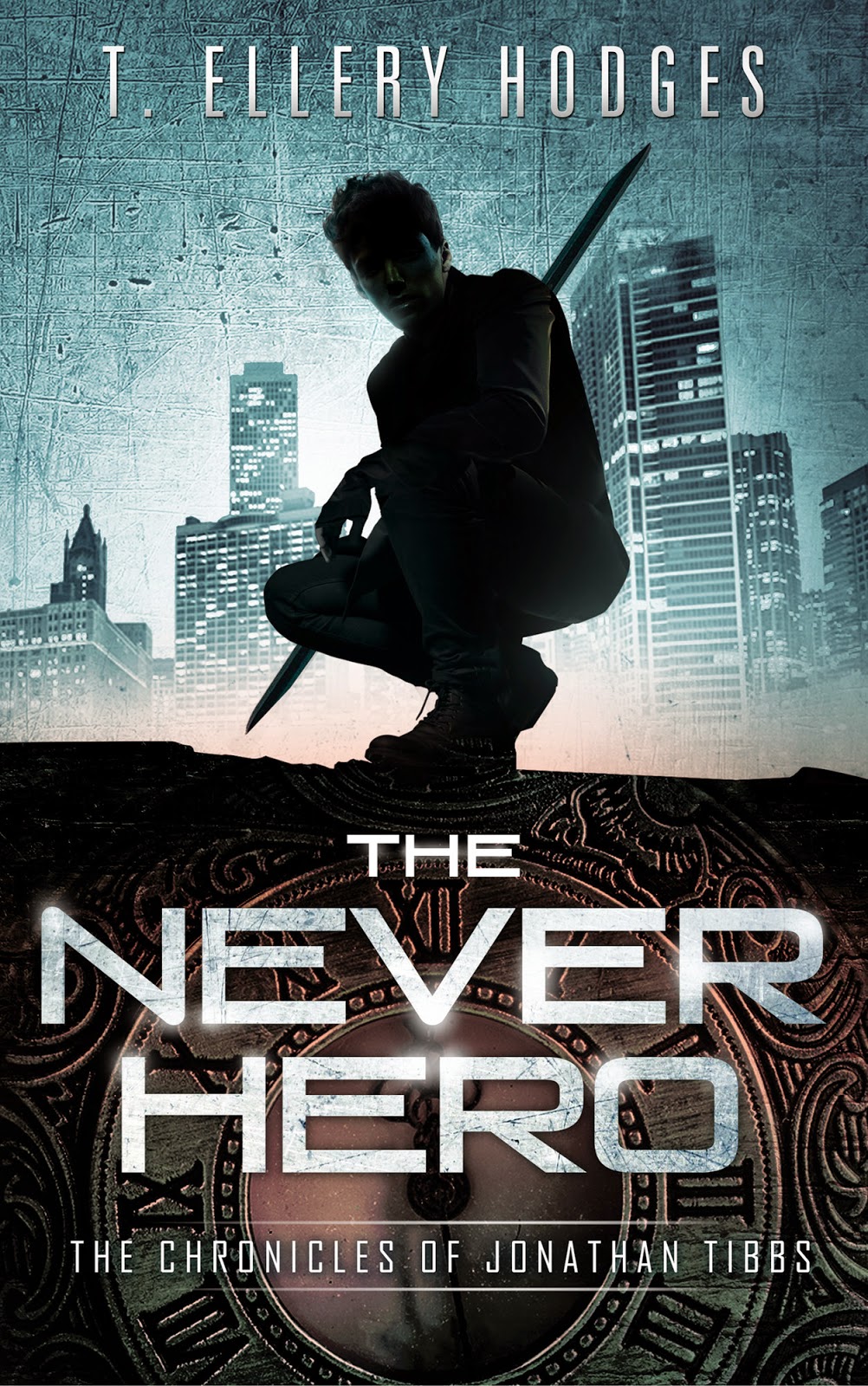 Reclusive college student Jonathan Tibbs wakes in a pool of blood, not a scratch on him.  His life is about to undergo a massive shift. A violent and merciless otherworldly enemy unleashes slaughter in the streets, calling out in a language only he understands. And it is seeking its challenger.

In order to defeat the threat, Jonathan must become a temporal weapon… while remaining completely anonymous.  Unfortunately, harnessing off-world powers has its own special challenges.

Jonathan Tibbs, is just a regular college student until one evening he has an unexpected encounter with a strange, blonde man that is going to change his life forever, seemingly against his own will. The following events are how Jonathan processes and copes with biological changes forced on him by an alien in order to enable him to combat imminent attack by other aliens.

The author blends these inexplicable experiences forced upon Jonathan and changes Jonathan chooses to bring about in himself on the normal background of living with three college roommates, and the usual stuff of college, having a part-time job, and beginning a new relationship.

I really like how intelligently this book is written, simply and directly, with forays into forever human questions on the order of, can we ever truly be free to make our own decisions?

T. Ellery Hodges is very good at making you feel like you’re lost in Jonathan’s mind, especially in some of the opening scenes when he is hallucinating at the hospital about his father. I felt like I was right there with young Tibbs and his dad.

The theme of comic book heroes runs through this book, but it is not written in a comic-y way at all. The author tackles the psychological rationale of a hero’s mind and why and how anyone would want to even become a hero, and elementally how this is connected to being a man. One of Hodges’ curious comparisons is that of how the biblical Jesus and Superman are thematically alike. Makes you think.

I felt that the author took a little too much time writing about some of the processes that Jonathan goes through; for example, when he decides to begin training, he goes into this in more depth than I found strictly interesting (probably because I’m not a fitness buff!),

As the story progresses, I begin to wonder if Jonathan is fighting against something real, or a physical embodiment of some of his own repressed emotions against unfair realities that can’t be changed, though other elements in the story say otherwise.