Choose a Setting for Your Book

Choosing a setting for a new novel is something I like to take time over since it will really colour the entire work. I also like to dream long-term and tend to envision how the movie version will look so want great visuals! I’ve read that some publishers/editors out there are also keen on book settings.

When deciding where to locate the Iron Web, I wanted somewhere magical since my novella will have some magical elements . One of the first locales that came to mind was Wales as it’s famous for its legends and mythology and is fabulously beautiful to boot.  And those weather inversions! Gorgeous foggy scenes for mood.  Did you know Wales has something called a Celtic rain forest? There are even trees with hanging moss on them. I’m thinking it’s a cinematographer’s dreamscape. 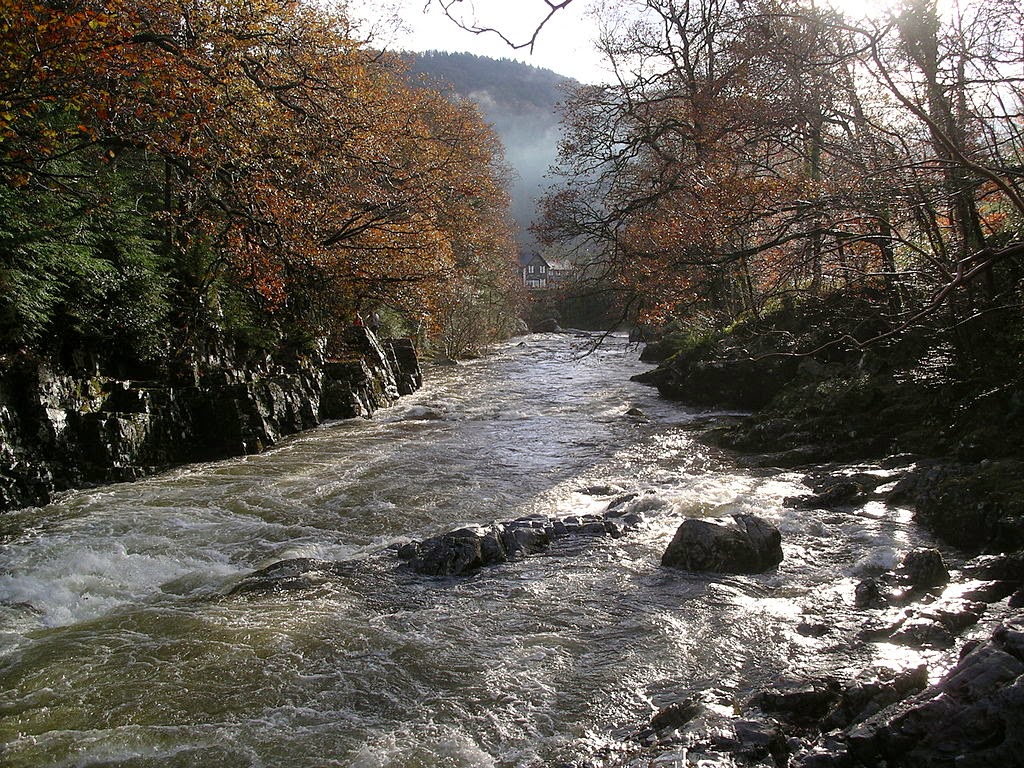 Researching my new locale, I go through google maps, and endless internet articles. From these I source place names, character names, local mythology for helping inspire plot or events, and the local social culture.  Rugby is very popular in Wales, so one of my characters will be dating a rugby player. Google Translate also helps with sourcing Welsh translations on expressions. You get the idea. Here are some of the special elements that I love about Wales and that I will be incorporating into the Iron Web:

Dinas Affaraon
Dinas is a mythical city, sometimes also called Dinas Emrys, or the “city of higher powers”. I’ve read that Dinas is a place where the Druids go to reach the apex of their spiritual powers (Atlantis Rising magazine). It has been placed in the beautiful Snowdonia mountains.

Raven Magic
Ravens are common to many cultures as well as to Wales. They are thought to be messengers, and usually are connected to death and the underworld. Ravens are thought to prophesy by their various calls, and foretell omens by the direction of their flight.

Celtic Rainforest in Wales
Found along a region of Snowdonia and western Wales, there is a swath of steep valleys surrounding river tributaries. They are dense and jungly, with high rainfall and mists. When Bryn has to flee Penrith, she will travel this way to avoid detection as this area is isolated.

How do you decide on location for your new books? What other factors influence your choice? Definitely I love researching locales, and find inspiration for every facet of a new work from this.
Image is River Llugwy, Snowdonia, Public Domain, Wikimedia Commons
Posted by Kristin Un-Ravelle'd at 16:25